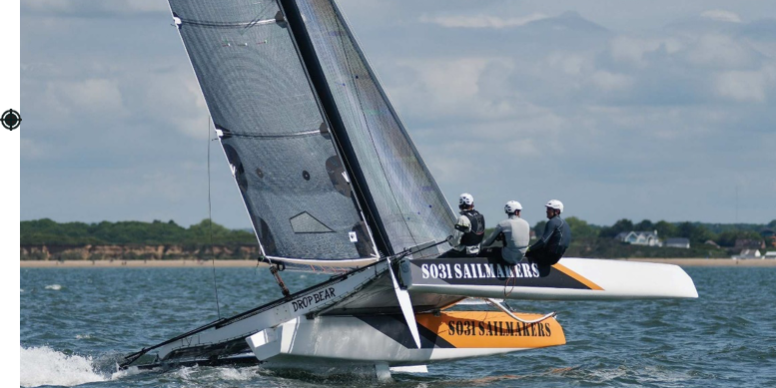 A key event in the South of England,theVice Admiral’s Cup gathers every yearhundreds of boats for a regata week–end. For the first time, the venerable RORC has opened its doors to the multihulls and it was the Diam 24 od which lead the way.Matthew Mulhenkamp was one of them and shares his experience in the Royal Ocean Racing Club magazine.

With  a  major  event  scheduled  monthly  from  March  to  September,  the  ethos  is  quality  racing  with  events