Pierre-Loïc Berthet, back on the Tour

GeneralNews of the class 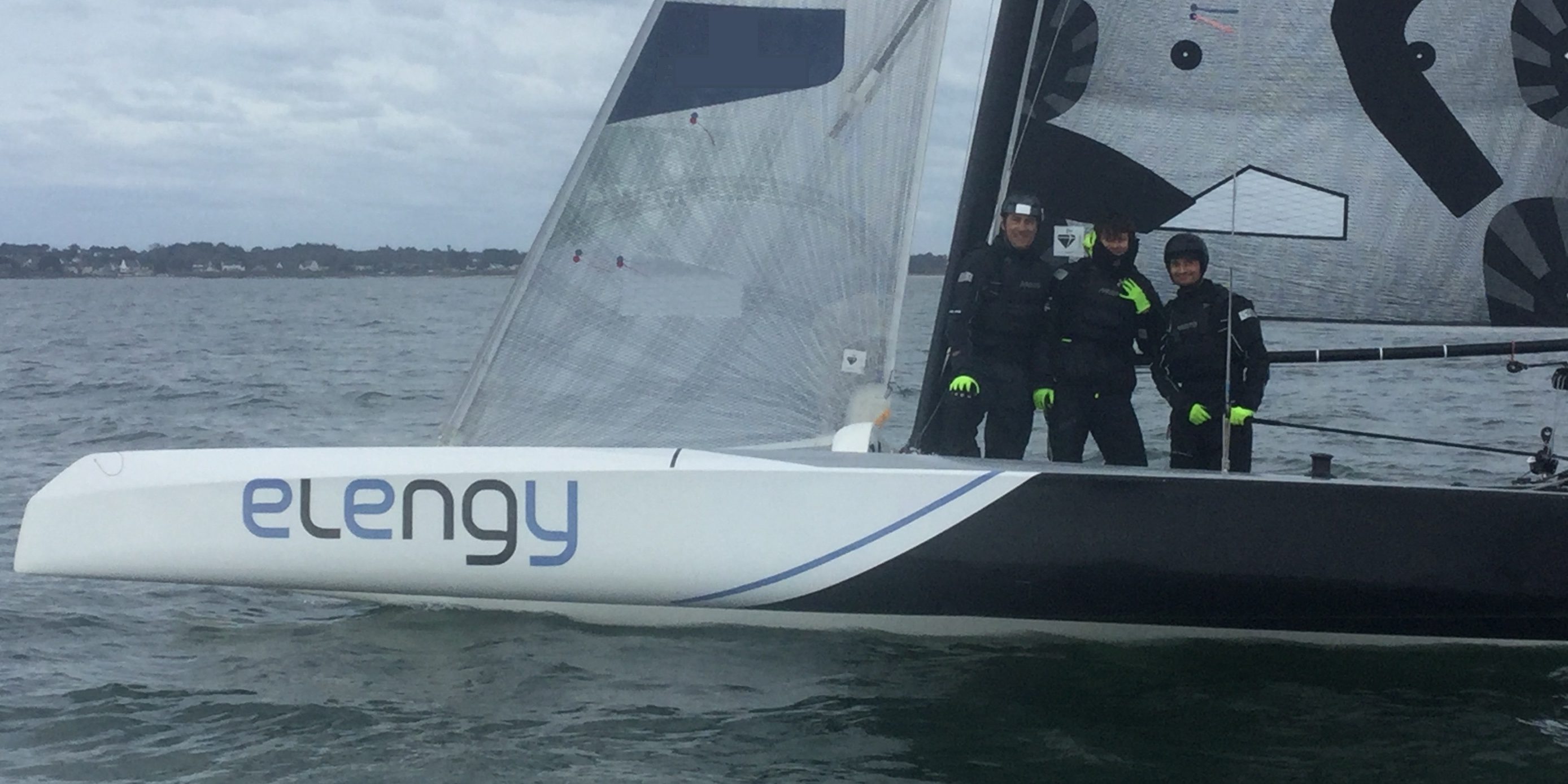 With 16 participants for the Tour Voile including 4 victories, Pierre-Loïc Berthet (Pierre Lo) is a landmark for this event. Since 2 years he has been involved in other projects. This year, this regatta purist did the circuit as an amateur obtaining good results, and plans to join the Tour again next year.

How did you join the Diam 24 od circuit?

I bought a boat this year with Stéphane Geslin, ex PRB team. We wanted to test the circuit to try ourselves. I participated with much involvment in the Tour from 1999 to 2015. This regatta enabled us to be better trained.  Then I did other things among which a Transat and the Mondial J80. Today we hope to be in the Tour 2019.

What are your goals ?

We don’t have the means to win but we are going to do it thoroughly. We are enlightened amateurs. We did this whilst simultaneously working. We try to tease professional projects. This year we completed the circuit, a part from the Tour Voile, and we sailed a lot.

30 navigation days do not involve a big budget. The circuit enables sailing for a reasonable price. Early in the season we were still groping, but we did better for the Grand Prix de l’Ecole Navale, finishing seventh, just behind Oman Sail.

It was in 2015 that I participated for the first time in the « Tour de France à la Voile » on a Diam 24, and I really liked the boat. It’s a more sport-oriented boat for regattas. What I liked was its simplicity. We found a second hand boat  and from the very first days we were into the match. Technically, it’s easy to handle but still very demanding physically. The pleasure comes quickly though.

Are you planning to join International events?

We would like to go to Oman. It forms part of the project to train over there in February rather  than at La Trinité.

You were on the Mondial J80, are others ready to join in ?

When I am in the Mondial J80, I explain to them how we proceed. It’s financially accessible and very complementary. The budget is similar to a J80 season budget, excluding the Tour which is more expensive. Today, the J80 is less appealing  whilst the J70 is picking up quickly. There might be people interested. We came back because we know where we are staying. Today, I do hope a  « D2 » circuit will develop, open to amateurs or to boat owners running races.