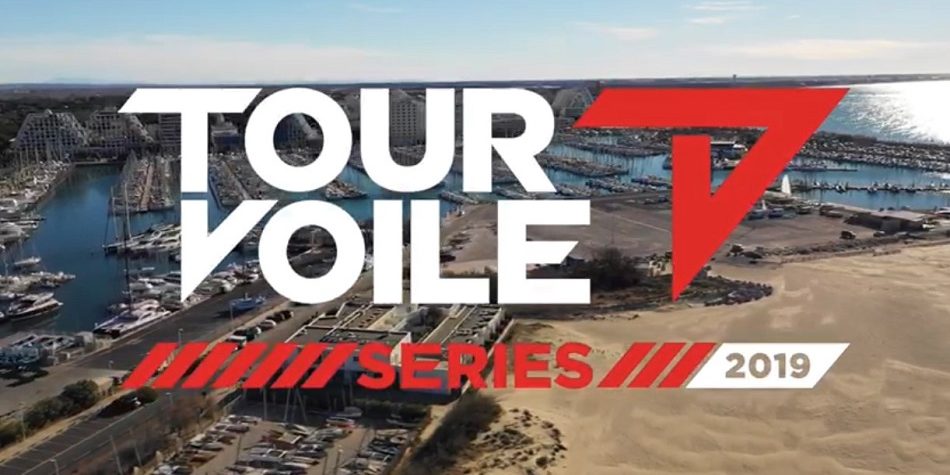 The Tour Voile Series circuit has just started with the Grand Prix de la Grande Motte, won by Cheminées Poujoulat. This new circuit, which aims at increasing promosiotnal visibility for the teams is made up of the 5 preparatory races of the Tour Voile.

Emeric Dary, skipper of Sables d’Olonne Agglo and board member of the classe Diam 24 od  comittee explains : « The events of the Tour Voile Series are trainings for the Tour Voile. Before, they were used as a kind of thermometer, to get into the game, but today they have become a goal with upstream preparations. The idea is to set a ranking to enable the teams to gain added value for their sponsors. The class  moreover is investing in mediatic work to benefit from more publicity spin offs. All this in equation with the increase of competitive level in sport. »

Indeed, the Tour Voile Series enables a wider span of communication time while giving value to the season major event which is the Tour Voile. Newsletters are sent to the press  and videos with aerial images are broadcasted on social networks. This Diam 24 od class initiative is backed by ASO, the Tour Voile organiser.

The Grand Prix de la Grande Motte has ben won by Cheminées Poujoulat (Robin Follin), which figures at the top rank. The second event of the circuit will be at Pornichet from the 5th to the 7th April. It’s the Grand Prix Atlantique.