Skip to content
Top-bar (EN)
You are here:
EventsNews of the class 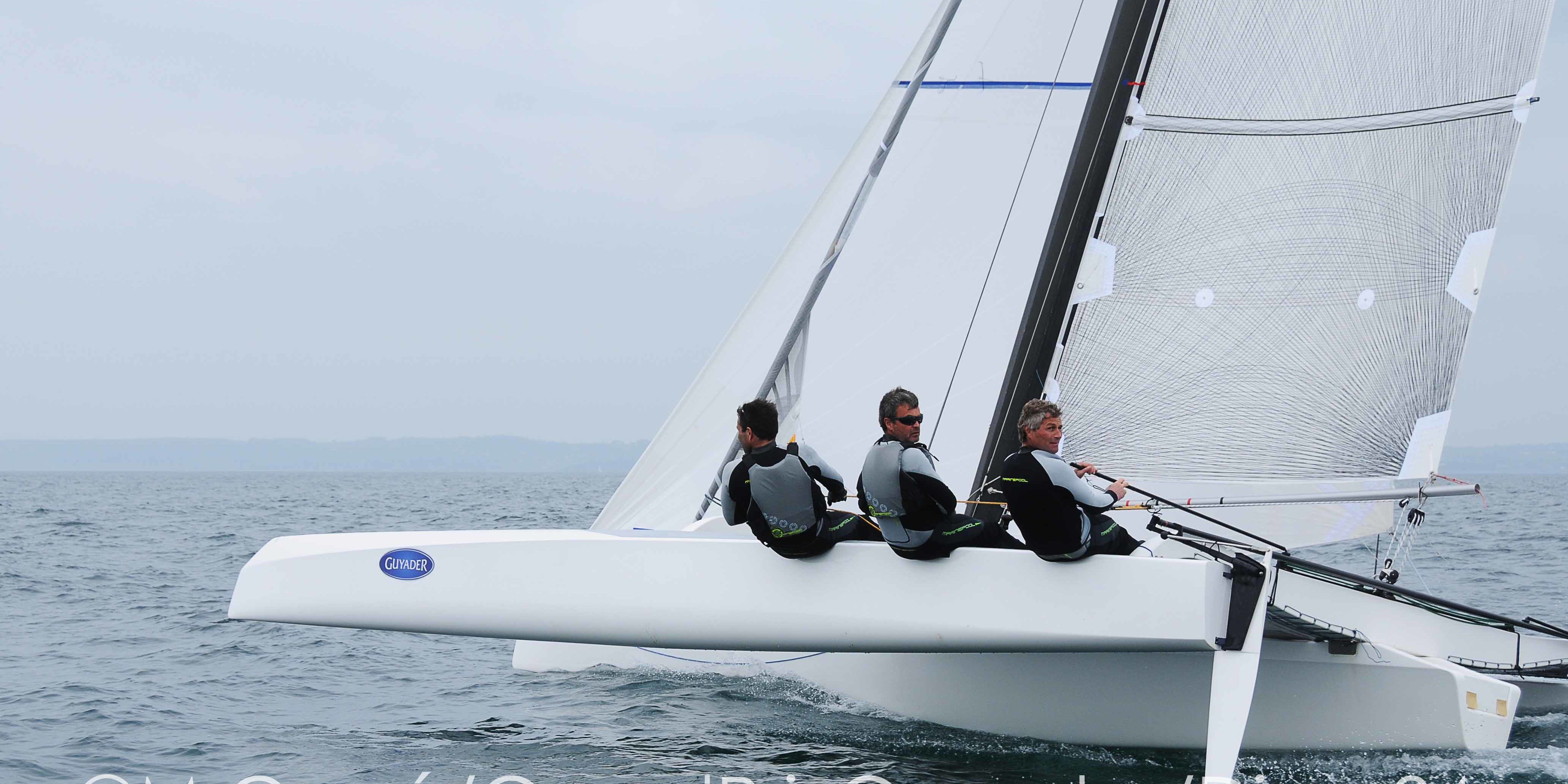 Olympic champions Jean-Yves Le Deroff and Nicolas Hénard put on their gears again… on a  Diam 24 od ! 30 years after their olympic title, the two men will participate in the Catagolfe on the coming 20th and 21st October. The race is open to all the previous champions who want to taste again multi-hulls sensations. Following a genuine idea of SR Vannes, the event is open to all Diam 24 ods owners who want a revival of past years sailing glories. Other champions will soon be announced. Another beautiful occasion again to speak about the Diam 24 od.