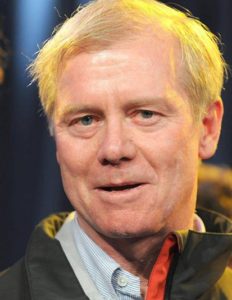 Géry TRENTESEAUX receptioned his D24OD on the second weekend of april in La Trinité sur Mer. It was the second Diam 24 OD delivered within several days. The 2 owners had already raced together at speeds of 18 knots and  with fuming bows in the Bay of La Forêt before confirming their order. François LAMIOT,  a regular crew of Géry Trenteseaux confided « The D24 OD is the answer to a demand of racers who have been weary of  IRC or one design monohull racing for the past few years. With this simple boat, professional and amateur racers can have fun again » François LAMIOT added that he will be sailing with numerous different crews on board to promote the D24 OD.